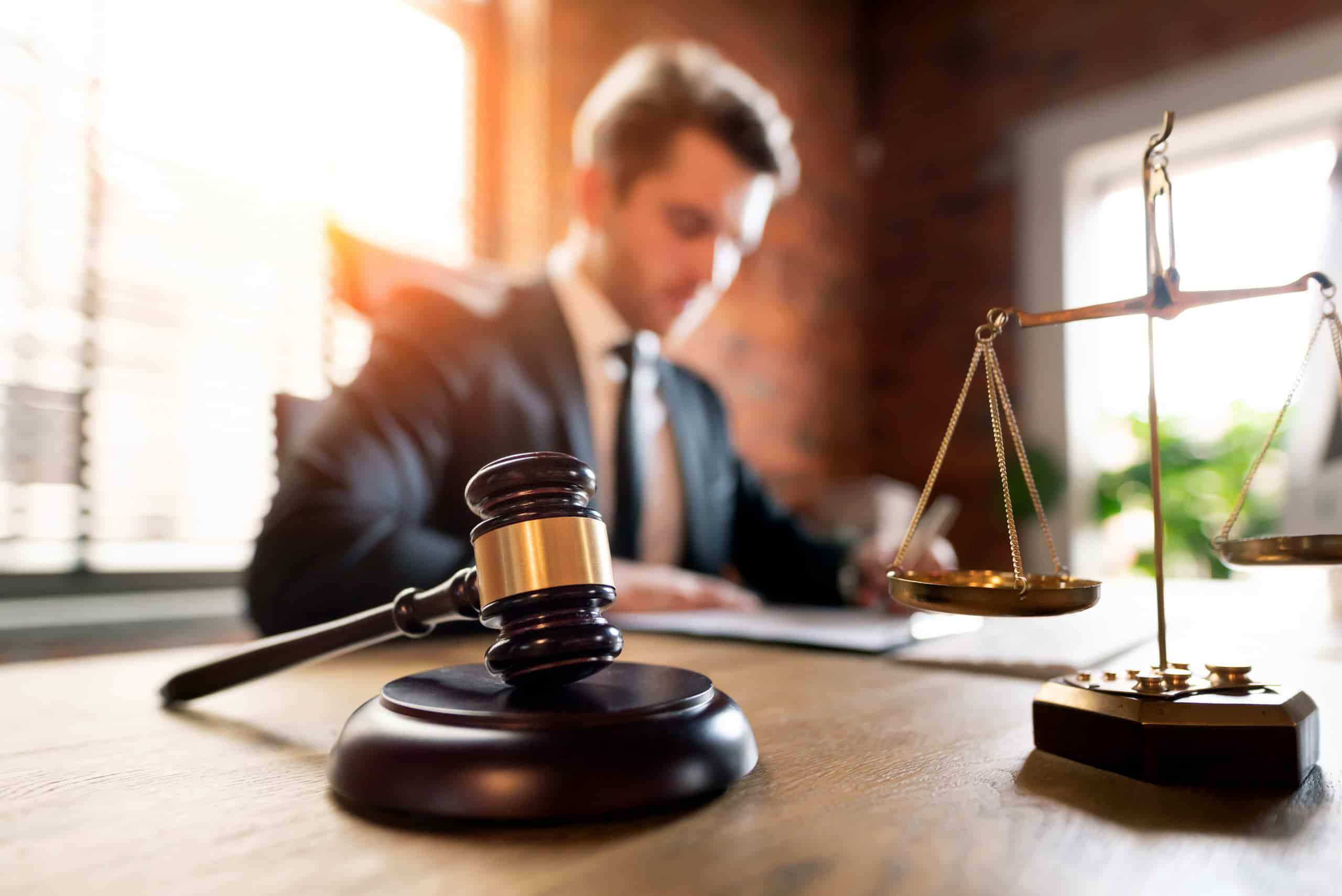 There are numerous top law companies in London that make up the largest law firms in the country.

All of these firms operate in the corporate sector and are ‘full-service law firms,’ meaning they offer a vast array of practice areas and specializations to fulfill the demands of any client.

These firms are the largest legal firms in the United Kingdom because they generate the most income, have the largest client bases, and have significant influence and reputation.

The largest and most prestigious of these firms are referred to as “Magic Circle” firms, and they are:

What makes these law firms the largest in London is that they constantly rank at the top for their revenue per lawyer and partner, the number of lawyers they employ, their reputation, and their vast customer base, which is comprised of the world’s largest corporations.

Allen & Overy, Linklaters, Clifford Chance, and Freshfields are four of the six highest-earning legal firms in the United Kingdom, with the five firms making over £6 billion in total revenue in 2019/20!

All of these legal firms are headquartered in London but have offices all over the world.

These law firms tend to specialize in corporate law topics such as finance, banking, and mergers and acquisitions, among others.

For this reason, they are the largest law companies in the United Kingdom: each has a very diverse caseload and employs only the best attorneys.

However, the Magic Circle is famously difficult to enter. In addition, there are limited opportunities for short-term advancement, intense supervision, and exceptionally lengthy work hours.

City law firms are large commercial legal companies situated in the City of London with offices in several regions of the United Kingdom and other countries.

At large commercial metropolitan firms, there is tremendous competition for training contracts, and staff has a reputation for working long, unsocial hours.

Nonetheless, your diligence will be rewarded with a substantial salary and enviable benefits.

The majority of City firms’ activity is characterized by a combination of international and corporate/financial characteristics.

Multiple legal jurisdictions are frequently involved in the operations and transactions that they undertake for their huge clients.

City firms are renowned for paying the highest wages in the United Kingdom.

As if this figure were insufficient, Milbank said in January 2022 that it would begin paying newly-qualified lawyers a staggering $160,000.

In addition to the salary, City law firms can be fairly liberal with additional monetary components of the compensation package.

During the COVID-19 period, some City legal firms rewarded their attorneys with thousands of pounds in incentives for their services during the difficult times.

City firms are more likely than national firms to have significant financial institutions, enterprises, governments, and non-profit organizations as clients.

Consequently, you are more likely to work with a diverse clientele at City firms than at national firms. Working with a variety of clientele will increase the breadth of your expertise and experience.

Moreover, these significant customers have international offices, and with some law firms, you may have the option to serve a secondment in one of the companies’ foreign offices.

The largest law firm in the United Kingdom is DLA Piper, a full-service practice with seven offices.

In 2019/20, it was the highest-earning law firm in the United Kingdom, with a revenue of over £2 billion; they employ hundreds of solicitors and operate in numerous industries; they are a colossal force in the UK legal sector!

CMS and Eversheds Sutherland are the other two domestic firms that operate countrywide.

These two organizations round up the top 10 highest-earning UK legal firms and have hundreds of lawyers and offices in cities such as London, Manchester, and Birmingham.

The National firms include:

Your duties will range between commercial and general practice, and your customers will consist primarily of public and private corporations and local governments.

Reasonable salaries are contingent on geography. A major advantage of national firms is that their employees frequently have a better work-life balance than their counterparts at city firms.

You do not need to travel to the United States to work for this type of firm; in fact, there are a growing number of American legal firms in London.

In accordance with the New York market, American companies with prestigious reputations tend to pay their interns larger wages.

Latham & Watkins and Kirkland & Ellis are two American companies with a significant presence in the United Kingdom.

Despite being American, their revenues, practice sizes, and client bases are comparable to those of the UK’s “Magic Circle” firms.

White & Case is the third-highest US earner in the United Kingdom, however, Latham & Watkins and Kirkland & Ellis outperform them by approximately £100 million in terms of revenue.

It is essential to highlight that these companies are worldwide and operate largely in the United States; yet, their UK branches are so huge and successful that they can be compared to UK companies.