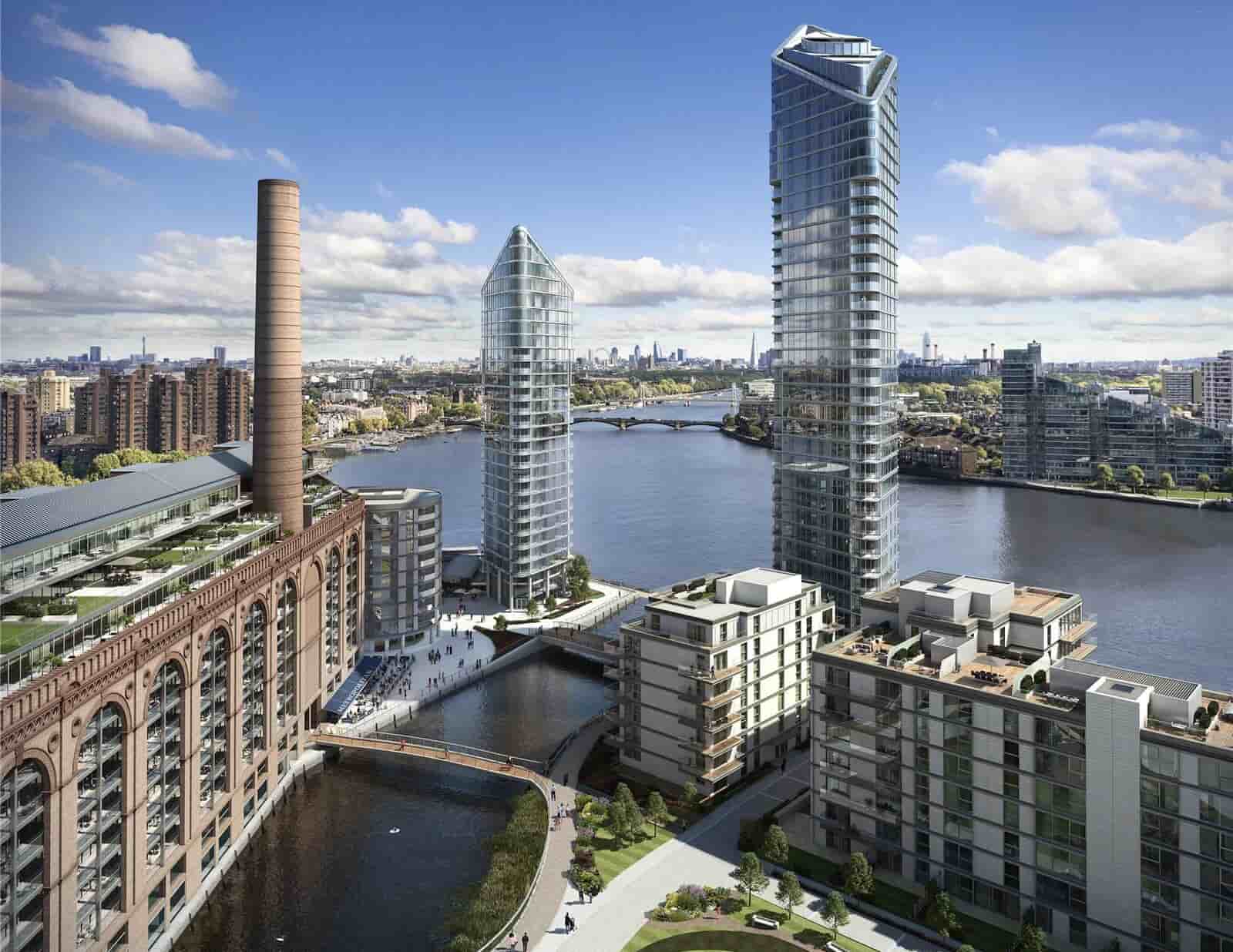 London’s ultra-luxurious residences are in such high demand that the city had the highest number of luxury home sales in the world in 2017.

Despite being the largest city in the country, London continues to expand and grow at a quick rate.

With an ever-changing skyline, the capital of the United Kingdom never ceases to astound its visitors with new ambitious projects that encourage top-tier real estate developers to leave their mark on the bustling metropolis.

There are now 195 property developers with 398 listed developments in London on Korter.

Take a look at the capital’s biggest developers listed below

The Berkeley Group is one of the leading property developers in the United Kingdom, with a primary concentration on homes, neighborhoods, and developments between Birmingham and London.

It is a constituent of the FTSE 100 Index and is listed on the London Stock Exchange.

The company’s original name was Berkeley Homes. In 1976, Tony Pidgley and Jim Farrer launched the company in Weybridge.

Berkeley, like many of the leading developers in London, is committed to the long-term success of their projects, ensuring that their planning and operation encourage community and have a lasting, good impact on people’s lives.

The developer is expected to have contributed £13.8bn to the UK economy since 2017 due to the size of Berkeley and the significance of new home development throughout the country.

Fulham Reach is a beautiful and bustling community of 1 and 2-bedroom houses with boulevard, park, or courtyard views. It is situated on the banks of the River Thames in an excellent waterside location.

This multi-phase development, located in the London Borough of Hammersmith & Fulham, is favoured for its close proximity to a number of big corporations, including the headquarters of Harrods and Virgin Media.

Barratt Homes is a branch of Barratt Developments Plc, the largest property developer in the United Kingdom with over 30 operating divisions.

It is one of the few London developers capable of delivering mixed-use and large-scale, complex renovation initiatives.

The ambitious revitalization of the 150-year-old Kodak plant in Harrow, Middlesex, is known as Eastman Village.

In the 1950s, the Kodak Factory was one of the largest industrial facilities in the United States, but the advent of digital technology rendered the structure in 2016 obsolete.

Now, as part of a £1.75 billion rehabilitation plan, Barrat London is redeveloping the area with a multiphase project that will include 2,000 new houses, restaurants, cafes, stores, and two new schools.

Barratt Homes’ other developments include Altitude Point, a contemporary City home a short distance from Brick Lane, and Elektron Tower and Proton Tower, a pair of luxury towers near the East India DLR station.

Brompton Park Crescent in green Fulham is a gated alternative for peace and quiet, while Artisan Place in Harrow offers an easy commute to London.

Investors profit from Barratt’s in-house strategy because the company relies less on external contractors during the construction process. This can be especially reassuring when purchasing off-plan.

In addition, Barratt London is the only major homebuilder to have received an HBF 5-Star client rating for ten consecutive years.

Galliard Homes is a residential real estate developer headquartered in Loughton, Essex that operates throughout London and the Home Counties.

The developer’s objective is to construct market-leading houses in areas ripe for revitalization, and it takes pleasure in being a family-run business.

Galliard Homes is the largest residential property developer in London that is privately owned.

They have been operating in the capital of the United Kingdom for over 30 years and have some outstanding headline stats to demonstrate their scale and track record.

Typically, the company focuses on acquiring land with significant potential – frequently ahead of the general growth curve – and revitalizing entire regions of London with its initiatives.

In fact, the Galliard website provides the example of one investor whose £50,000 investment in Papermill Wharf grew to around £500,000.

In the first quarter of 2022, investors will find 338 1, 2, and 3-bedroom flats, duplexes, and penthouses in two main buildings, all of which will be available for purchase and sale.

Camrose London places a strong emphasis on individuality, pulling inspiration for their designs from the lives of the residents and the area’s history.

From an investing standpoint, this is not mere marketing rhetoric. Typically, Camrose developments include superior and distinctive finishes and are highly desirable investments.

Camrose has previously delivered over ten London real estate projects with distinct personalities that connect well with the needs and preferences of one of the largest tenant markets in Europe.

Camrose has designed a one-of-a-kind community of 38 brand-new studio, 1, 2, and 3-bedroom apartments on a superb redevelopment site just eight minutes’ walk from the renowned Wembley Stadium.

Empire One Wembley is essential to the investment in innovation and creativity that has changed Wembley Park over the past decade.