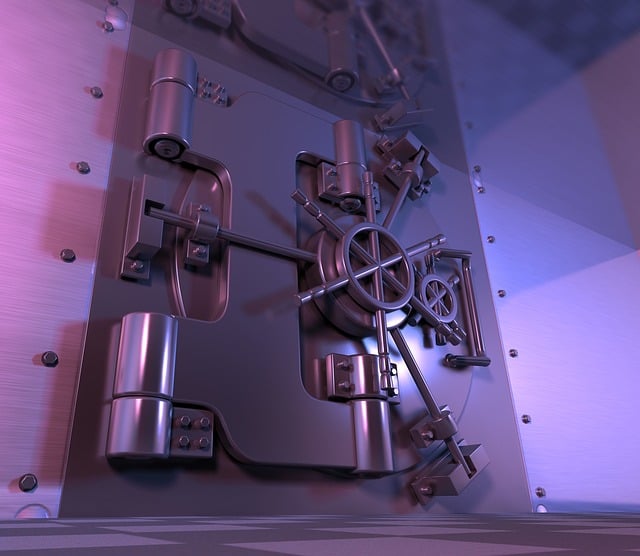 From handbags to bicycles, shampoos to cheese packets, a thief will attempt to steal anything of value.

However, they are not the types of robberies we are concerned with in this article.

You will learn about the biggest robberies in London’s history in this article.

In accordance with section 8 of the Theft Act of 1968, a person is guilty of robbery if he steals while using force or terror.

Robbery is the unlawful taking of another’s property by force, coercion, or threat with the goal of permanently depriving them of it.

The maximum punishment for robbery in the United Kingdom is life in prison; however, the court considers a variety of alternatives before determining the appropriate sentence.

The court will also evaluate whether the criminal should be labeled as a ‘dangerous’ person.

There are still daredevils that plan and execute robberies that have been captured in our imaginations, notwithstanding the preceding knowledge.

Here are the five biggest robberies in London.

Valerio Viccei, who was sought in Italy for more than 50 robberies, nearly committed the ideal crime in London.

Valerio Viccei came to London in 1986. After enlisting the assistance of the managing director of the Knightsbridge Safe Deposit Centre, Parvez Latif, he formulated his strategy.

On July 12, 1987, the two guys visited the deposit center and asked to rent a safety deposit box. The suspects were then led to the vault, where they drew firearms and subdued the manager and security officers.

The group then broke into a large number of safety deposit boxes and stole their contents, estimated to be worth approximately £60 million.

This is believed to be a modest estimate, considering the owners of the safety deposit boxes may not have disclosed the full extent of their contents.

However, several of them were later located and apprehended by the authorities. Viccei, on the other hand, eluded capture by fleeing to Latin America.

When he went to England to reclaim his treasured Ferrari, the authorities finally apprehended him.

In April of 2000, he was given a prison term of 22 years. During his day release, he engaged in a gun battle and was slain by police.

Graff Diamonds, located on New Bond Street in London, England, is renowned for its collection of the world’s most exquisite and valuable diamonds.

At 4.40 p.m. on August 6, 2009, two guys posing as customers boldly entered the business and drew their firearms.

In the following 25 minutes, they forced the store employees to unlock the display cases and stole 43 pieces of jewelry worth a whopping $65 million.

It was estimated that a single necklace was worth more than $5.25 million. It was evident that they knew precisely what they were seeking.

Outside the store, the robbers fired bullets into the air to cause confusion before fleeing in a BMW waiting nearby.

One of the suspects left his cell phone trapped between the handbrake and driver’s seat, which led to their detention. The cell phone gave crucial information that led to their capture.

Later, a £500,000 blue diamond ring was discovered concealed in a jar of face cream.

In 1983, about $6 million was taken from the Security Express offices in Shoreditch, east London.

Ronnie Knight, also known as the ex-husband of the actress Barbara Windsor, was sentenced to prison after confessing to managing a portion of the money. He denied his participation in the robbery.

Knight was imprisoned after ten years in Spain, where he escaped the night his brother John was caught in 1984. John Knight served 22 years in prison.

On Easter Monday, 1983, thieves stormed into the Security Express depot in Shoreditch, east London, and made off with approximately £6 million.

Terence Perkins, who was eventually convicted for his role in the April 2015 Hatton Garden robbery, was one of the robbers.

Five of the guys responsible for the largest break-in in British history were sentenced to a total of 34 years in prison.

Last year, they pled guilty to taking gems worth approximately £14m from safety deposit boxes in Hatton Garden, of which £9m is still missing.

The leader of the ring, known only as “Basil,” is believed to be an ex-police officer who moved into the security industry.

The robbers arrived in a van masquerading as gas repairmen and entered the building via the fire escape before abseiling down a lift shaft and drilling a big hole through a thick concrete wall to obtain access to the deposit boxes at Hatton Garden Safe Deposit Company.

Evans stated that the raid lasted two days due to a malfunctioning 10-ton hydraulic ram that required the team to depart and return later.

The scheme was three years in creation, with monthly meetings conducted at The Castle bar on Pentonville Road, Islington, North London.

The gang rented a leather goods shop two doors away from the bank and dug a 50-foot tunnel underneath the Chicken Inn restaurant and directly into the vault.

To prevent being overheard, they dug on weekends and used explosives to gain admission once they reached the vault.

An amateur radio hobbyist overheard the robbery and contacted the police. The authorities utilized this information to examine the 750 banks within 10 miles of the radio enthusiast’s receiver.

Even the Lloyds bank on Baker Street was searched while the group was there. The police assumed the bank was secure because the security doors were still locked, which was fortunate for the robbers.

The Baker Street robbery was orchestrated by MI5 to recover some incriminating images of Princess Margaret, according to the rumor.

The Bank Job, a film starring Jason Statham, is inspired by the Baker Street Robbery.