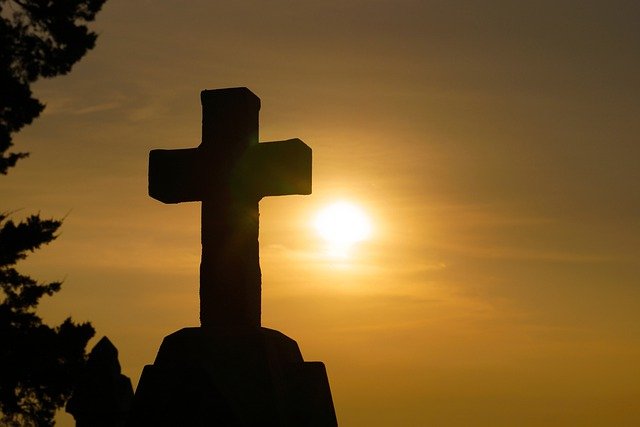 London is unquestionably entrenched in a vast amount of history that has had a big impact on how we all live today.

Despite a lot of conflicts over the centuries, we are extremely fortunate that a few of the buildings that are vital to our city’s multi-millennia-long history are still surviving and accessible to tourists today.

Whether you are religious or not, you cannot deny that London’s churches, which have existed for thousands of years, have a distinct quality.

Whether it’s the people who were married or buried there, the architectural significance, or the historical relevance, there are many reasons to visit one or more of these wonderful churches while in the capital city.

You may want to visit the following six biggest churches in London.

As fundamental to London’s skyline as that of the Shard and London Bridge, St Paul’s Cathedral is a church that you must visit during your time in the city.

Easily the most renowned church in London, if not all of England, St Paul’s Cathedral is more than a site of worship and pilgrimage.

It has solidified its position as one of the most popular tourist destinations in the city.

The work of Christopher Wren is nothing short of legendary in this city, as its enormous dome has dominated since the 1700s and was instrumental in the reconstruction of London after the Great Fire.

This cathedral has hosted various notable events over the years, including the funerals of notable British figures and the Duke of Wellington.

Alexander Fleming and Florence Nightingale are among the notable individuals buried on the grounds of this outstanding historical landmark.

The Westminster Cathedral is often referred to as the Metropolitan Cathedral of the Precious Blood of Our Lord and Savior Jesus Christ.

Westminster Cathedral, not to be confused with Westminster Abbey, is indeed the mother church of the Roman Catholic Church in England and Wales.

The architect John Francis Bentley created this church in the Neo-Byzantine style between 1895 and 1903.

The Cathedral is the largest Roman Catholic Church in England and Wales despite being made almost entirely of bricks and without steel reinforcements.

Moreover, it was designated a grade I listed structure in 1987, and was constructed in the early 1900s. It is more than a hundred meters in length and 284 meters in height.

This makes it less historically significant than some of the others on this list, but it does not prevent it from being a famous and worthwhile church to see in London.

The Westminster Abbey Church, once known as the Collegiate Church of Saint Peter at Westminster, was founded in 960 A.D.

The Cathedral is yet another well-known and one of the biggest religious structures in the United Kingdom where customary rituals such as burials of British monarchs and coronations have taken place.

It was designated a Grade I Listed structure in 1958 and a World Heritage Site in 1987.

St. Etheldreda’s Church is the oldest and biggest church in London and one of only two that have survived since Edward I’s reign.

The exact period of the structure’s construction is unknown, however, it likely occurred between 1250 and 1290.

Dedicated to Etheldreda, the famous saint who founded the monastery in 673, it was acquired by the Catholic Church in 1874 and inaugurated in 1878.

As a result, it is today one of the oldest working Catholic churches in England. Due to the church’s longevity, it has witnessed and participated in numerous significant historical events.

The church is accessible to the general public seven days a week, but its liturgy schedule is quite extensive, including English and Latin Mass as well as a monthly Low Mass.

The first chapel was constructed by Sir Peto, a prominent railway contractor and member of Parliament.

He desired a new Baptist church in London and selected a location where Oxford Street was expanding. He gained over the Crown Commissioner with a design that included two spires as opposed to one.

The church is currently open to all worshippers, including members of the LQBTQ+ community.

St Brides church on Fleet Street is mentioned in a relatively small number of London travel guides. The current St Bride’s, constructed by Sir Wren, is at least the sixth structure to occupy the site.

The 1672 structure was severely damaged by a fire during World War II but was, fortunately, able to be restored.

It is the second-tallest church in London after St. Paul’s and has an imposing presence on the London skyline, notably when compared to the new skyscrapers of today.

This church does not disappoint when it comes to sharing its history and stunning design with those who make the effort to visit, despite its relative lack of public popularity.