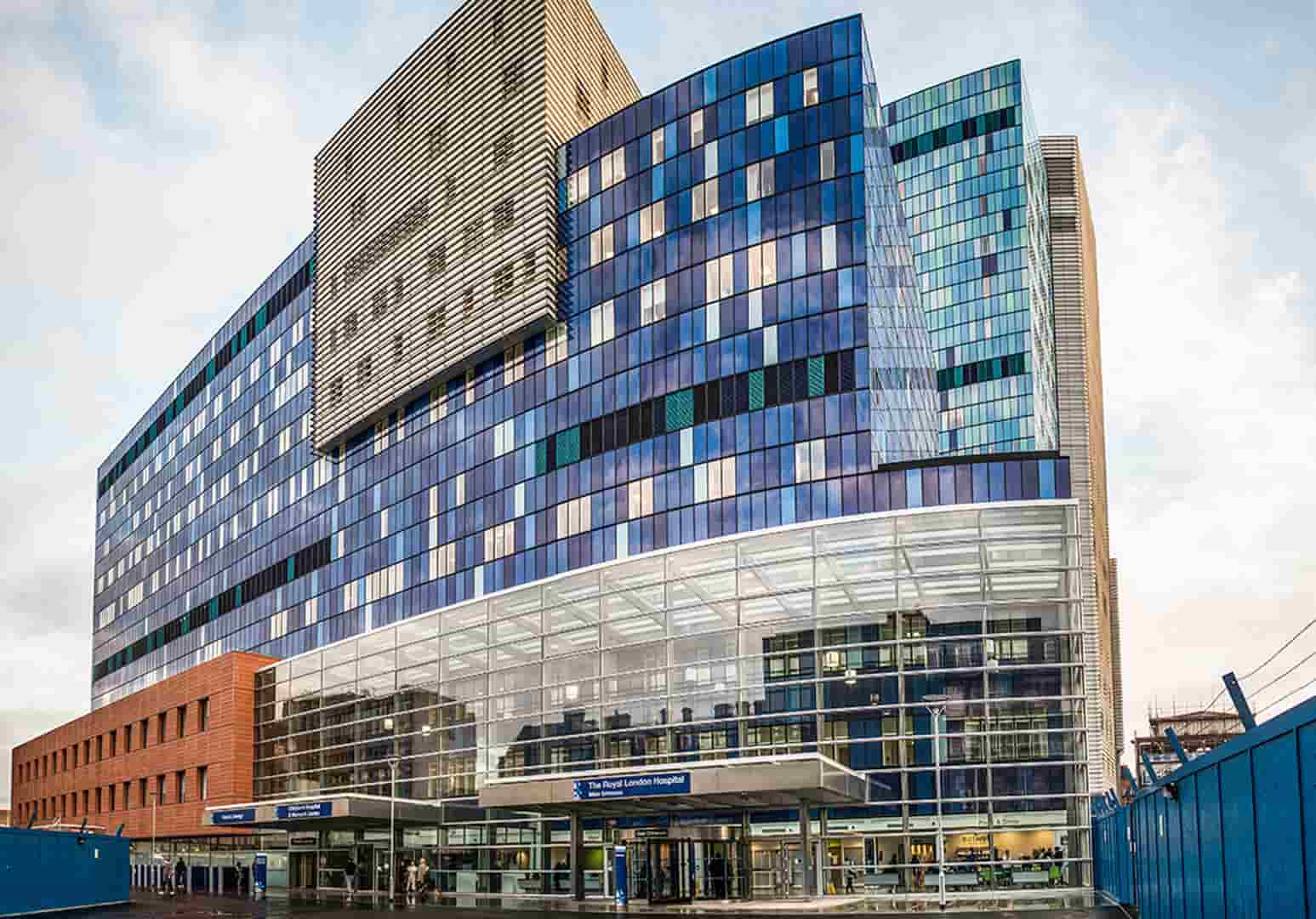 Without a doubt, London is home to a large number of renowned, high-quality, and well-equipped hospitals.

A study was conducted by digital healthcare provider Medbelle, who examined a variety of parameters, such as the number of hospital beds, nurses, and surgeons, as well as treatment efficacy, medication cost, and patient happiness.

London scored well across the board, with particularly strong rankings for its medical universities and world-class hospitals, edging out Cambridge and Manchester in a fierce race for the top spot.

In addition, Londoners can also benefit from the relentless efforts of the London Air Ambulance, which provides lifesaving transportation without receiving a single cent from the government.

Therefore, if you know someone who works at a London hospital, please shake their hand or buy them a drink as a gesture of appreciation for their unendingly excellent work.

We’ve compiled a list of London’s biggest hospitals. All of them have an enduring reputation for competence and proficiency.

The Royal London Hospital in Whitechapel, London Borough of Tower Hamlets, is a significant teaching hospital. It belongs to the Barts Health NHS Trust.

The Royal London is one of the capital’s main trauma and emergency care hospitals as well as hyperacute stroke centers.

It is also regarded as one of the biggest children’s hospitals in the United Kingdom with one of the busiest pediatric emergency departments in London.

London’s Air Ambulance operates from the rooftop helipad of the hospital. At RAF Northolt, the helicopter is kept overnight.

Royal Brompton is the largest heart and lung treatment facility in the United Kingdom and one of the largest in Europe.

The privately owned London Bridge Hospital is situated on the banks of the River Thames in London.

Since its founding in 1986, the organization has given exceptional health services. The hospital is home to experts and specialists who are enthusiastic about providing care.

The hospital provides prompt evaluation, management, and treatment for a wide variety of common and difficult diseases.

Orthopedics, cardiology and cardiac, cancer, pancreas, liver, and biliary, among other services, are provided by the London Bridge Hospital.

The hospital is affiliated with HCA Healthcare, one of the United Kingdom’s major suppliers of private health care.

Chelsea and Westminster Hospital is regarded as a hospital with one of the lowest mortality rates in the UK and is one of the top hospitals in the nation, located on Fulham Road in Chelsea.

Since 1993, the hospital has been open. It is a teaching hospital with roughly 430 beds and a broad list of knowledgeable and experienced employees.

Imperial College London and the hospital have a close working relationship.

In September 2015, the West Middlesex University Hospital and Chelsea and Westminster Hospital merged to form an NHS Foundation Trust.

Maternity, pediatrics, and emergency services are just a few of the clinical services the hospital provides. In London, they also participate in community-based services.

Charing Cross Hospital is an acute general teaching hospital that is situated in Hammersmith, London.

Although it was initially founded in central London, some five miles to the east, in 1818, the current hospital wasn’t inaugurated until 1973.

It is a national center of excellence for gestational trophoblastic illness and a tertiary referral center for neurosurgery.

The West London Neuroscience Centre is housed within the hospital. The Riverside Wing, a day surgery facility, was most recently added.

There are also buildings there for the West London Mental Health NHS Trust.

With 150 procedures carried out each year, the hospital has the biggest and oldest gender identification clinic in the nation.

The superacute stroke unit for the area is housed at Charing Cross Hospital, which also offers a number of acute and specialized services, a 24-hour accident and emergency department, and other amenities

In collaboration with nearby general practitioners and community service providers, it is also a developing hub for integrated care.

St. George’s Hospital is one of the biggest healthcare organizations in the UK, providing round-the-clock treatment to more than one million patients annually.

Despite taking on the most severe and complicated cases, they are one of the few hospitals to have consistently posted lower-than-predicted fatality rates every year since records began.

The most dangerously ill patients from all across the south of England can arrive under their care in only a few minutes thanks to their helipad.

Only two hospitals in London have helipads, and St George’s is the only one south of the Thames.

The most seriously ill residents of southwest London, Surrey, Sussex, and Hampshire can receive care at St. George’s because it is a regional specialized center.

It is a teaching hospital that shares a campus with St. George’s University of London, which educates medical students and conducts cutting-edge research in the field of medicine.