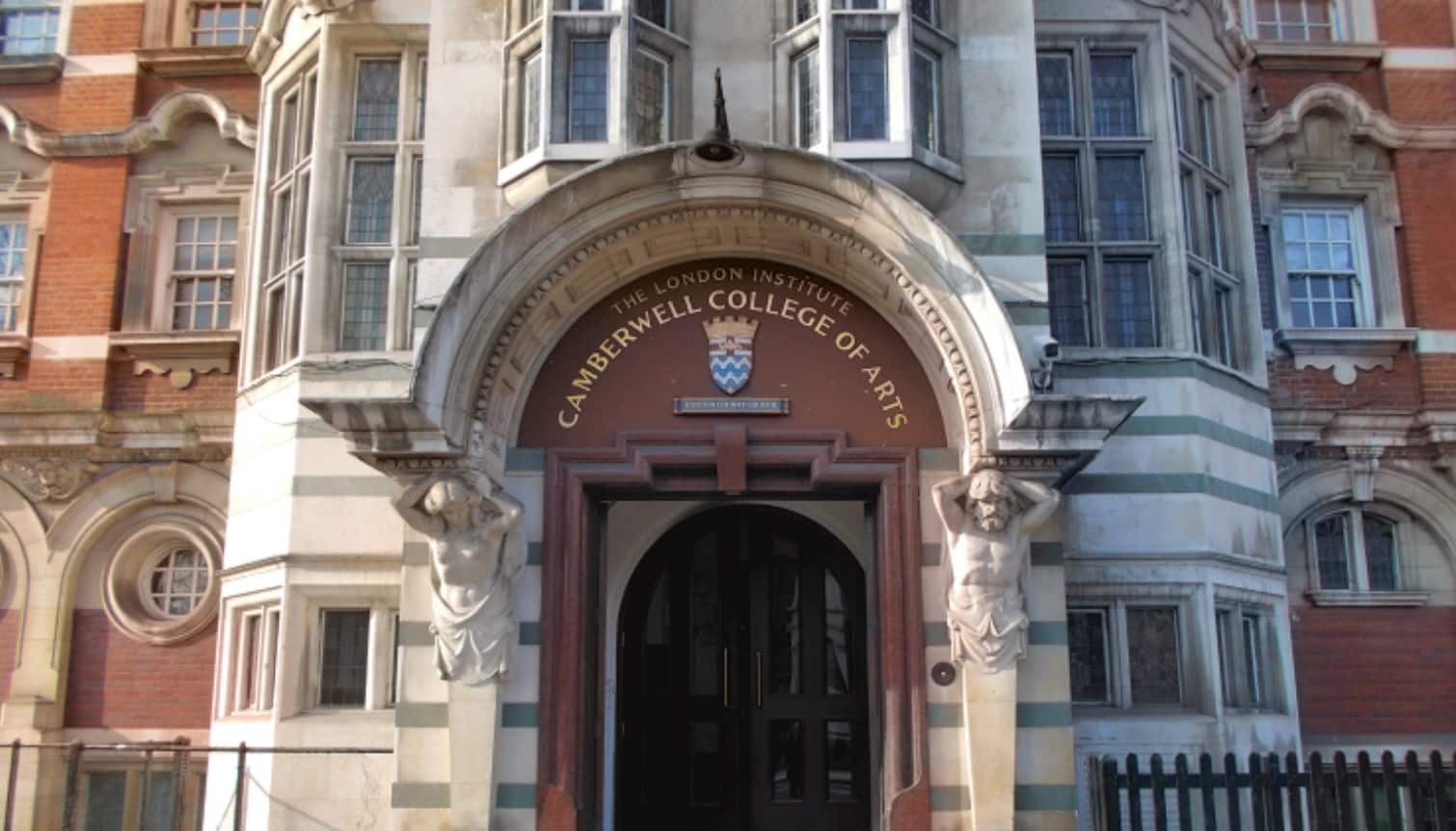 Camberwell is a district of South London, England, located 4.5 kilometers southeast of Charing Cross in the London Borough of Southwark.

Camberwell is known as one of the most outgrowing towns in London with its affordable homes and lush avenues. In its shopping district, there are roughly 400 different types of retail, hotel, and services.

Artists, students, fresh graduates that are just starting out, doctors and personnel from a neighboring mental hospital, and a strong African and Caribbean community make up the population.

Though it is said to be an area with a number of crimes happening, it still is not counted in the list of the top 10 dangerous places in London. There are many other places in London that are much more dangerous compared to Camberwell.

So, I can confidently say that Camberwell is not that dangerous. Yes, crimes happen everywhere but it is a pretty safe place.

Is Camberwell A Good Area?

Camberwell, located south of the Thames in Central London, is a mixed-use suburb with some rough areas. Victorian terraces in the trendy area of town can accommodate families of all sizes.

Old council estates can be found in the rougher parts of communities. Overall, housing is affordable, though costs are rising as Camberwell becomes more popular with hipsters.

Camberwell has improved much in recent years, owing in part to the high student population. It is because Camberwell is known for having a lot of excellent schools at both the primary and secondary levels.

Also, it has Camberwell College of Arts, an excellent art college for students. Students from all parts of London that are passionate about art are attracted to this college.

It is also at a convenient location with good transportation options. This means you can go on a nice day trip to several locations in the vicinity.

Camberwell is not only home to many young professionals and couples, but it is also popular with families.

The housing market is one of the biggest reasons to live in Camberwell. Whether you are seeking to buy or rent a house, there is plenty of acceptable housing available.

The average price paid for a house in Camberwell last year was £560,655, up 1.7 percent from the previous year.

Also, in recent years, there have been an increasing number of trendy bars and pubs springing up all throughout the area.

They also cover a wide range of styles. Our recommendation is the Phoenix Pub, which has a great collection of ales.

If you are looking for a pub, stroll down Camberwell Church Street, where there are lots to choose from.

In terms of dining, you will discover outstanding foods from all over the world within a tiny geographic area. However, I would suggest The Black Sheep, a traditional British gastropub.

So, after getting to know all the great things happening in Camberwell, you can say that it surely is a good area.

Camberwell is a diversified community with residents from a variety of backgrounds. Camberwell had a high violent crime rate and a property crime rate that was above the London average.

But things have been going well after that in Camberwell and it is said to get even better in the future.

Though it is said to be an area with a number of crimes happening, it still is not counted in the list of the top 10 dangerous places in London. There are many other places in London that are much more dangerous compared to Camberwell.

With the increase in new professionals and students, Camberwell has become a rather safe neighborhood. There is also an LGBT community, which can only be a good thing. Peckham, which is close by, is less pleasant and should be avoided.

To summarise, Camberwell is now a safe suburb with many shopping and dining choices, efficient public transportation, and a diverse range of decent primary and secondary schools, parks, bars, and pubs.

What Is Camberwell Known For?

Camberwell is one of Melbourne’s most exclusive and prestigious neighborhoods, known for magnificent, historic houses and calm, leafy lanes.

The Melbourne 2030 Metropolitan Strategy has named Camberwell as one of 26 Principal Activity Centres.

Camberwell, Melbourne’s tenth most expensive neighborhood, is roughly 10 kilometers east of the CBD. It is ideal for young families because it has its own extensive shopping strip and quick tram access to the city.

Camberwell is also known for having affordable housing options. Whether you are seeking to buy or rent a house, there is plenty of acceptable housing available.

Camberwell is home to Camberwell College of Arts, the South London Gallery, and a number of smaller commercial art locations. In the summer, the town arranges amazing Arts Festivals for passionate students.

Camberwell has a wide variety of restaurants, the majority of which are reasonably priced to appeal to the student population. A number of good bars cater to students, artists, and professionals.

This once-hidden gem is no longer hidden, and it is quickly becoming one of South London’s coolest and trendiest areas.

Camberwell’s increasing trend is set to continue, with £1.5 million sets to be invested in the region. So, if you’re seeking a place to call home in the city, look no further.

Which Zone Is Camberwell?

Camberwell is in zone 2.

Camberwell has long been considered one of the “ones to watch.” It’s no surprise, given the Georgian alleys and lush village atmosphere, all in a zone 2 setting just 2 miles from Waterloo.

Camberwell is part of the Southwark borough council, which is part of the Greater London Authority. It is located in the SE5 postal area. Camberwell’s postal town is London.