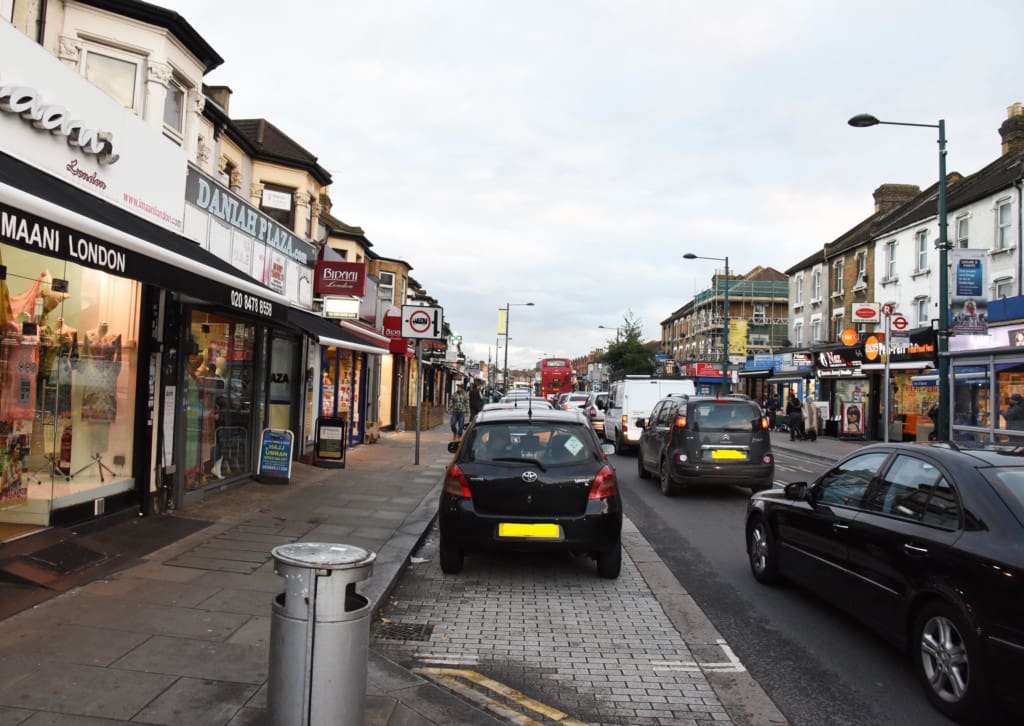 Ilford is located in the London Borough of Redbridge, which is one of the city’s greenest boroughs, with 40 percent of its area dedicated to parks and open spaces.

Ilford is the administrative and primary town of Redbridge, and there are some ambitious plans to revitalize the borough, which have been prompted by the Elizabeth Line’s impending arrival.

Ilford became a municipal borough in 1926, and in 1965 it merged with neighboring districts Wanstead and Woodford to form the borough of Redbridge.

With a population of about 170,000 at the 2011 census, it is now a flourishing, developing community and one of the largest towns in North-East London.

Ilford is a nice urban location that is accessible to both Essex and central London, with decent traffic and rail connections.

Also is close to the A12 trunk road, which connects to the M25, and it has Great Eastern Line overground train connections to Liverpool Street. Gants Hill, Redbridge, and Barkingside are among the Central Line stations in the area.

The neighborhood has seen a lot of investment. Ilford will offer 6,000 homes and 3,000 jobs by 2030 as a designated Housing Zone, backed by new Crossrail station facilities and significant public realm infrastructure investment.

Ilford has a diverse housing stock, including late Victorian, Edwardian, and 1920s terrace houses, giving it a perfect place to start a new life in east London while being only 30 minutes from the city center.

There are a variety of stores and local markets, as well as the Exchange Ilford, which contains some national brand name enterprises.

Is Ilford A Good Place To Live?

Ilford is a great place to live, with access to some of London’s best green spaces and easy access to central London.

Ilford has a diverse housing stock, including late Victorian, Edwardian, and 1920s terrace houses near Valentines Park, as well as new-build apartment blocks near the town center and railway station, making it the ideal place to start a new life in east London while still being able to commute into central London in 30 minutes.

Many shops and stores line the main streets, making the neighborhood perfect for shopping. The region also has its own shopping mall, the Exchange Ilford, which features a variety of branded businesses like Debenhams, New Look, and Primark, as well as a local market just outside its doors.

Not only that, but Westfield Stratford, one of Europe’s largest shopping complexes, is only 12 minutes away by TFL Rail. It has a wide range of retailers, including restaurants, clothes boutiques, and a food court.

The Kenneth More Theatre, named after the 1950s actor Kenneth More, is one of Ilford’s most renowned cultural institutions. It features a wide range of plays and musicals that are ideal for families.

The Ilford swimming pool is a well-known local sports facility that was once utilized as a training facility for Olympic participants during the 2012 Olympic Games. The Olympic Park is also close by and is only a short tube ride away.

Valentines Park, noted for its floral displays, Valentine’s palace, and as a visiting location for families and children, is one of the most prominent examples of the area’s greenery.

The region also has multiple Central Line (London Underground) stations, which are convenient for people who work in and around the city.

The upcoming Elizabeth Line railway station in Ilford will only enhance the region’s already well-connected potential since journey times to places such as Canary Wharf, Farringdon, Tottenham Court Road, Paddington, and London Heathrow Airport will be drastically reduced.

Is Ilford A Poor Area?

To give an LSOA its final indices of deprivation score in Ilford, the following list scores are compiled with the percentage of their deprivation.

Ilford South, a historic town in Essex, has the worst rates of child poverty in the county.

Ilford South has a frightening 46.9% of children living in poverty, which means nearly half of the children in the area are poor.

This places it in the top 25 constituencies in the United Kingdom with the greatest child poverty rates.

Is Ilford Safe To Live?

Redbridge is one of London’s top 20 safest boroughs. In Redbridge, the overall crime rate in 2021 was 78 offenses per 1,000 people. This compares favorably to London’s general crime rate, which is 13% lower than the city’s overall rate of 87 per 1,000 population.

Ilford Town, surprisingly, has the highest rate of reported crime in the borough.

In June, there were 292 crimes reported in this area to the south of Redbridge, with 128 of these being thefts. Every day of the month, this equates to nearly ten reported offenses.

What Is The Crime Rate In Ilford London?

The annual crime rate in the Ilford postcode region is 38.6, which translates to 38.6 crimes reported per 1000 persons per year.

Ilford’s crime rate is 104% higher than the national average. In the postcode area, violent crime accounts for 27.3 percent of all crimes reported.

In March 2022, there were a total of 1317 street-level crime events in Ilford. Antisocial Behavior was the most common category, followed by Violent Crime. These instances are listed below, organized by type.